Its pleasure to see such immensely good response of my last post ” Albert hall – a beautiful architecture “…and people are appreciating it ….its moment of bliss to hear such type of response ….and getting personal message that people want to know more about my city JAIPUR.

As people wants to know about my city JAIPUR I would love to share a little piece of information with you. Jaipur, a capital  and largest city in terms of size of Rajasthan state in India, was founded in 18th November, 1727 by Maharaja Sawai Jai Singh ||,a ruler of amber, a kachhwaha rajpoot after whom the city is named. He ruled the jaipur state from 1699-1744. Initially, his capital was Amber city, which lies at a distance of 11 km from Jaipur.  The need of shifting his capital city was the increase in population and growing scarcity of water.

As I mentioned Sawai Jai Singh was a kachhwaha rajpoot who came into power in 12th century. So I would like to introduced Jai Singh a little deep. Maharaja Jai Singh, who was only 11 year old when he came into the power after the demise of his father Maharaja Bishan Singh. Maharaja Jai Singh, a lover of mathematics and science, took great interest while designing this city.  He counsulted many architects before making the layout of jaipur. Jaipur city designed by architect Vidyadhar Bhattacharya, a Bhramin scholar of Bengal, as per Shilpa Sastra“the science of Indian architecture ”. Vidyadhar referred the ancient Indian literature on astronomy, books of Ptolemy and Euclid, and discussed the plan with the King. After several battles with Marathas, Jai Singh was keen on the security aspect of the city. Due to this reason, he focused on his scientific and cultural interests to make a brilliant city. 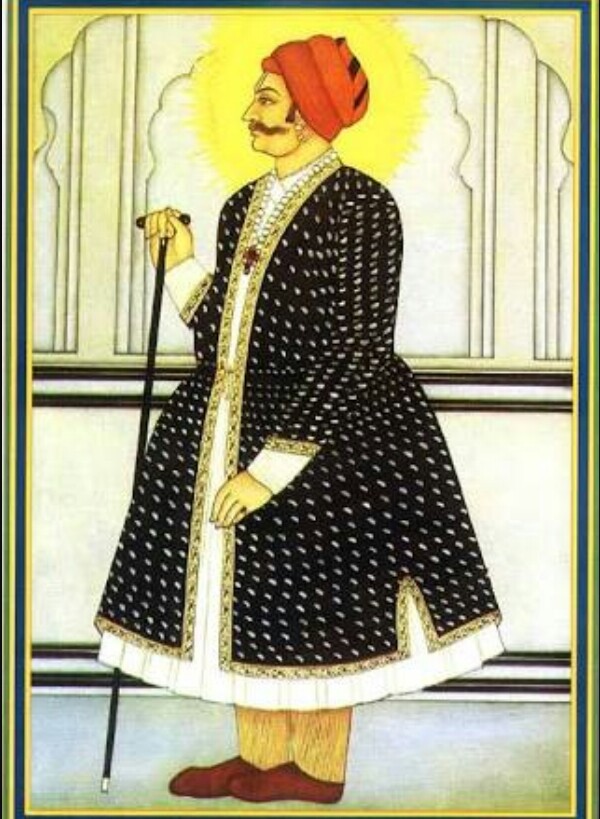 With a strategic plan, the construction of the city started in 1727. It took around 4 years to complete the major palaces, roads and square.  The city was divided into nine blocks, of which two consist the state buildings and palaces, with the remaining seven allotted to the public. Huge fortification walls were made along with seven strong gates. 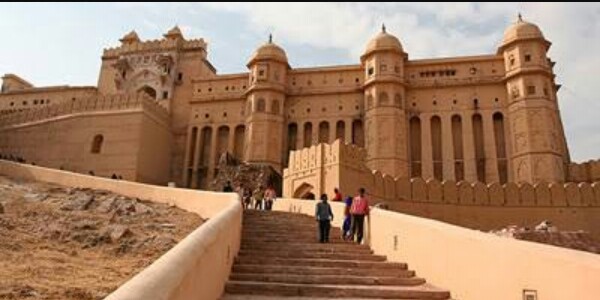 For the time, architecture of the town was very advanced and certainly the best in Indian subcontinent.

In 1876, Maharaja Ram Singh adorned the city in pink colour, which is supposed to be associated with hospitality,to welcome The Prince of Wales and after that Jaipur was titled as “Pink CITY”. Today, avenues remain painted in pink; provide a distinctive appearance to the city. 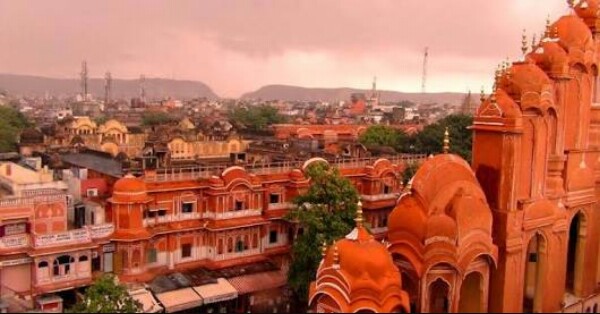 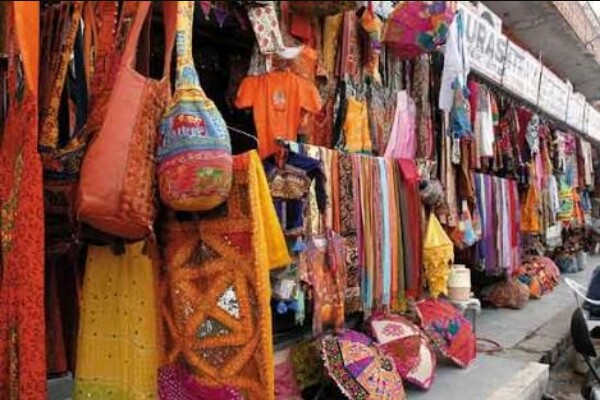 Sir Mirza Muhammad Ismail Diwan of Jaipur (1942-1946) joins as the prime minister. The main market of Jaipur has been named Mirza Ismail Road (MI Road). The city was planned according to Indian Vastu Shastra. The directions of each street and market are east to West and North to South. The Eastern gate is called Suraj Pol (Sun), while the Western gate is called Chand Pol (Moon). There are only three gates facing east, west, and north including the Northern gate (known as Zorawar Singh gate) which faces toward the ancestral capital of Amber, while many gates face south. 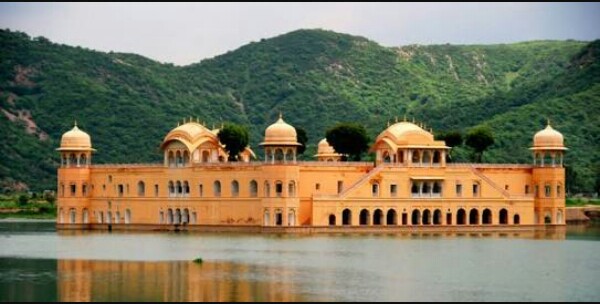 well, jaipur is the first planned city of India ever.

JAIPUR is a tourist location full of famous forts, enchanting palaces and lovely temples. Jaipur is also famous for its Rajasthani textile and embroidery and jewellery.